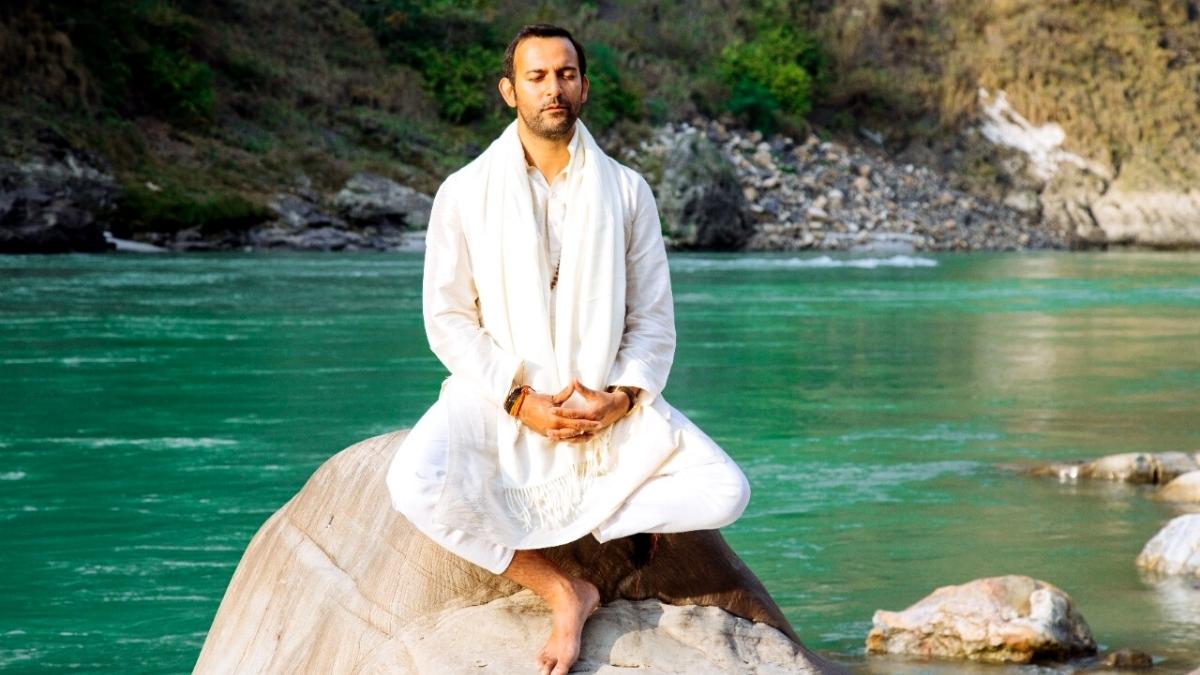 The knowledge of the integrated practices of the original teachings, and the wisdom of the Himalayas, come alive once you set foot on the serene environs of the Rishikesh-based Sattva Yoga Academy.  Emanating the wisdom of the ancient teachings, it is sure to keep one captivated. For, it is here the renowned spiritual master Anand Mehrotra, imparts, to thousands of his disciples, the profound teachings of the Himalayan Yog-Vedantic Tradition.

Anand Mehrotra, the spiritual master who began teaching his students, and the people around him, since the early age of 21, is today regarded as an authority in the Himalayan Yog-Vedantic tradition. The Sattva Yoga Academy he helms, has grown into a premiere global destination for yoga, Ayurveda, meditation and spiritual transformation.

Positioned as the destination for the Authentic Yogi, the Sattva Yoga Academy brings to the fore courses, retreats and experiences that are authentic, transformative, rich, detailed and full of passion. With disciples from all ages, and all nationalities flocking to learn from the master himself, Anand Mehrotra has always dedicated his life to honoring the pure knowledge of the integrated practices of the original teachings and wisdom of the Himalayas and towards protecting the integrity of the powerful techniques contained in these ancient practices.

Imparting Wisdom to the World

The yogic master, who has been active in the world of Yog-Vedantic Tradition, Anand Mehrotra was born and raised in Rishikesh in the Himalayas. He has already travelled the world imparting the wisdom of the Yog-Vedantic Tradition to thousands of people, globally. Anand has, as his students, people of all ages, nationalities, including leaders and celebrities, lawyers, entrepreneurs, and young students. People who have learnt from Mehrotra are spread across North America, South America, Europe, India, China, Australia and many more regions of the globe.

After having gained profound inner experiences, and inner cognition accompanied by deep authentic teachings at a very young age, he was guided by his Master who provided him with the privilege of spending time in the Himalayas.

He founded the Khushi Charitable Society while in his teens, and this along with his Sattva Foundation continue to offer support to the local communities, supplying food to those in need, and medicines and medical equipment to hospitals and clinics. An active philanthropist, Anand Mehrotra has also been involved in creating employment opportunities for people so that they can become economically independent. Farming efforts come easy to him, with his efforts in organic practices and nourishing nature through the Sattva Organic Farms proving to be a major success. 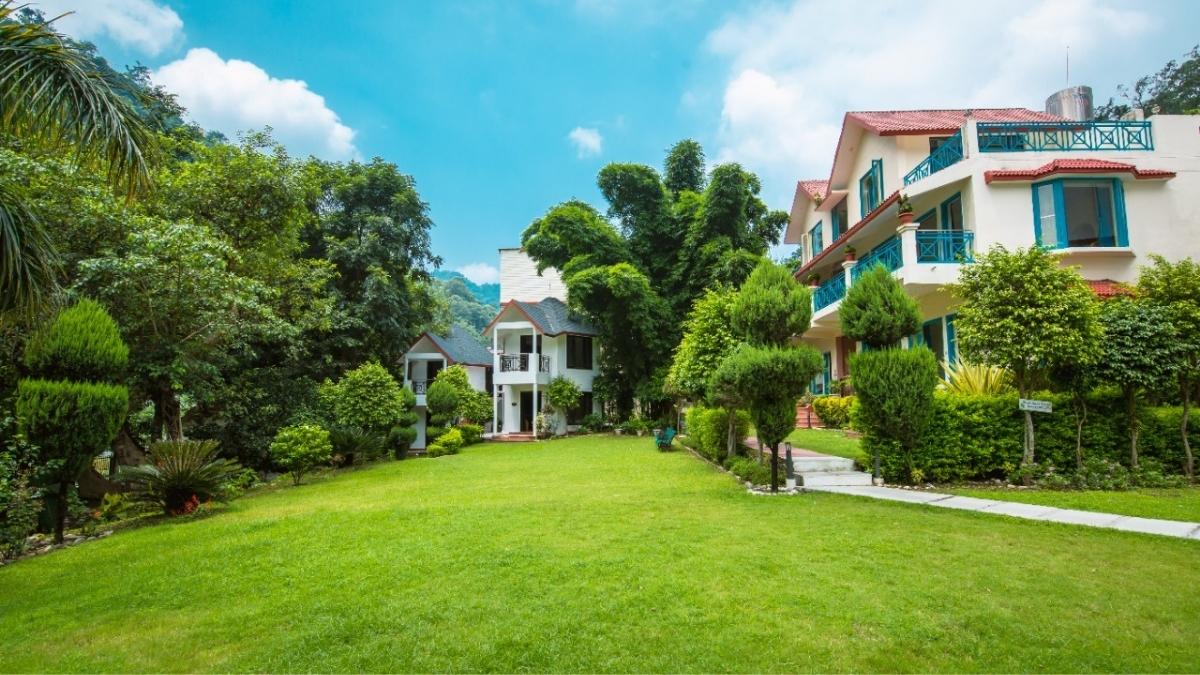 Handholding the people who come seeking wisdom towards the path of transformative journeys, Anand Mehrotra has been recognised by the world through his practice of Himalayan Yog- Vedantic Tradition. The various documentaries, such as the ones titled Highest Pass, Road to Dharma, and The life of Yoganada, which have been filmed on his activities on this terrain have been well watched. Further, he has been featured in international publications and magazines.

Anand Mehrotra and his continuous quest for knowledge

The  Sattva Yoga Academy and the various other ventures that function under it, such as the Sattva Retreat, Sattva Connect and Sattva Summit are world renowned. Besides, Anand has authored three books, which are his interpretations on yoga. His books, ‘This is That & That is This’ are interpretations of Patanjali’s Yoga Sutras, while and Liberation is his interpretation of the Isha Upanishad.

Among them are his collaborations on the music front, wherein Sattva musicians have released songs and podcasts so as to reach out to the general public in a bid to bring peace to their inner self. Further, as a conscious entrepreneur, he has ensured that the Yogini Ayurveda and The Sattva Collection he had founded, support artisans in India. Mehrotra’s projects also include the development of Sattva Jyotish Gems, Rasa Resorts and other retreats. The new Sattva and Co Organics is all set for launch with the release of its own brand of Kombucha.

Anand Mehrotra continues with his quest for knowledge while imparting all he has learnt through his journeys and the sacred texts to all those who come seeking him. The authentic yogis of Sattva, the thousands of students who have learnt from him, stand testimony to the fact that Anand imparts an enriching and evolving ‘yoga yatra’ that would open the doors to a horizon of wellbeing and wisdom.